At Tots to Juniors Tennis we are delighted to share with all of you – Grigor Dimitrov victory at ATP World Tour Final last Sunday!

At his interview for CNN, Dimitrov said “It’s mean a lot for me and my family, but also for the country.I am proud to be Bulgarian.We have great tennis traditions”.

(CNN)Grigor Dimitrov was already a big deal in Bulgaria, but his ATP Finals victory in London has secured him ‘rock star’ status.

His three-set triumph over Belgium’s David Goffin was broadcast live on three Bulgarian TV stations, he received a personal message of congratulations from the country’s President and the Mayor of his hometown wants to name their tennis courts after him.

We are also proud to be Bulgarian !!! 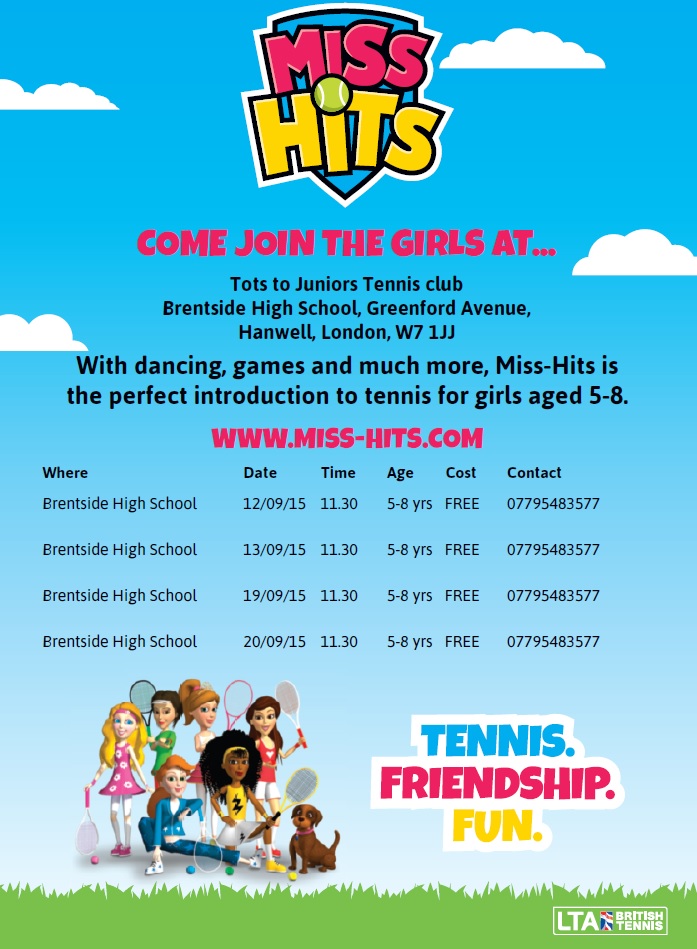